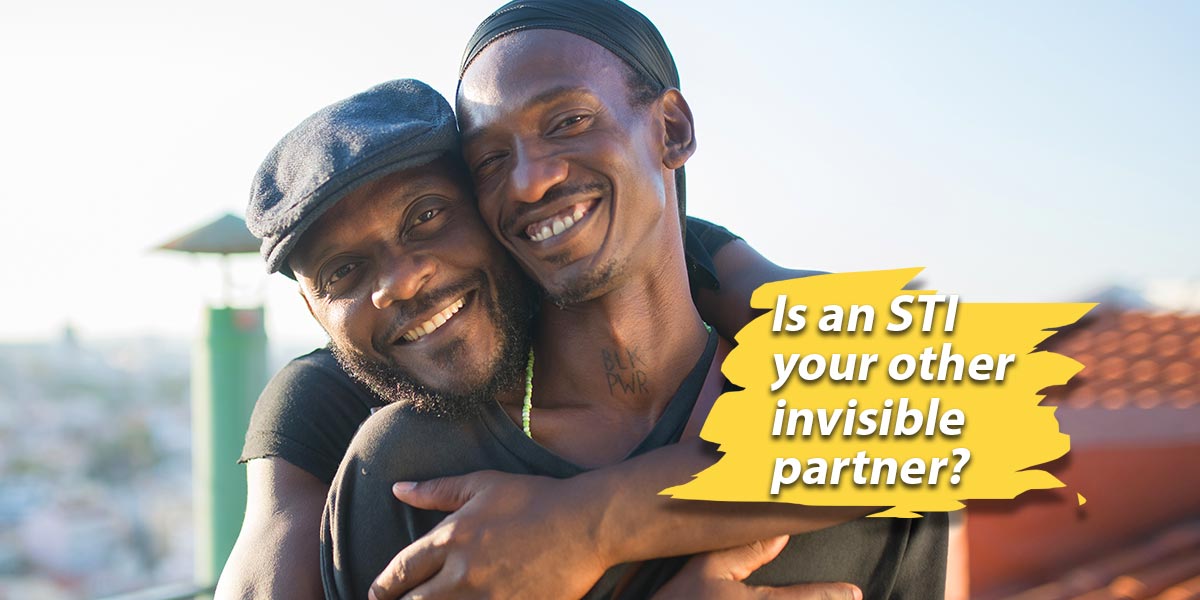 A new study among men who have sex with men (MSM) in Johannesburg reaffirms that current approaches to sexually transmitted infections (or STIs) may be failing to adequately diagnose these infections in this often neglected group.

The pilot study was conducted by the STI Reference Laboratory of the National Institute for Communicable Diseases of South Africa (NICD) and OUT’s Engage Men’s Health project, which provides free sexual health services to MSM.

An STI is an infection transmitted through sexual contact, caused by bacteria, viruses or parasites. There is growing concern around the world that some STIs are becoming resistant to treatment.

As there is limited data on STIs from MSM in South Africa, the study sought to determine the feasibility of implementing a large scale surveillance study and determine the burden of STIs at extra-genital (oropharynx and rectum) sites.

In addition, the study sought to assess if there are signs in South African MSM communities of Lymphogranuloma venereum (LGV), caused by specific invasive serovars of Chlamydia trachomatis bacteria, which has resurged among MSM in Western Europe and the USA.

Conducted at the Engage Men’s Health clinic in Johannesburg between 15 November and 3 December 2021, 42 adult at-risk MSM agreed to participate in the study. While in South Africa STIs are typically tested for and treated when a patient presents with symptoms, none of the men reported or showed any urethral symptoms.

The results revealed that, despite having no symptoms, almost one-fifth of the men had STIs in their rectal and/or pharyngeal specimens. Approximately a third of men showed evidence of exposure to syphilis with almost a quarter having active syphilis. Notably, the presence of LGV among MSM in South Africa was confirmed.

“It’s clear that while HIV has dominated the MSM sexual health arena, other STIs cannot be ignored within this group,” says OUT Director Dawie Nel. “We believe that protocols for STI testing and treatment must be more inclusive of MSM, and that these individuals be encouraged to regularly screen and test for STIs.”

NICD senior medical scientist, Dr Bianca Da Costa Dias, added: “In the future, we hope to establish long term STI surveillance in the MSM population and to use this data to formulate STI screening and treatment guidelines for at-risk MSM in South Africa.”

The NICD and Engage Men’s Health are currently conducting a larger follow-up study of 100 MSM individuals.

Engage Men’s Health offers free STI testing/screening and/or treatment to gay, bisexual, and other men who have sex with men (MSM) in the Johannesburg, Nelson Mandela Bay and Buffalo City metros. Email, call or WhatsApp us on 082 607 1686.