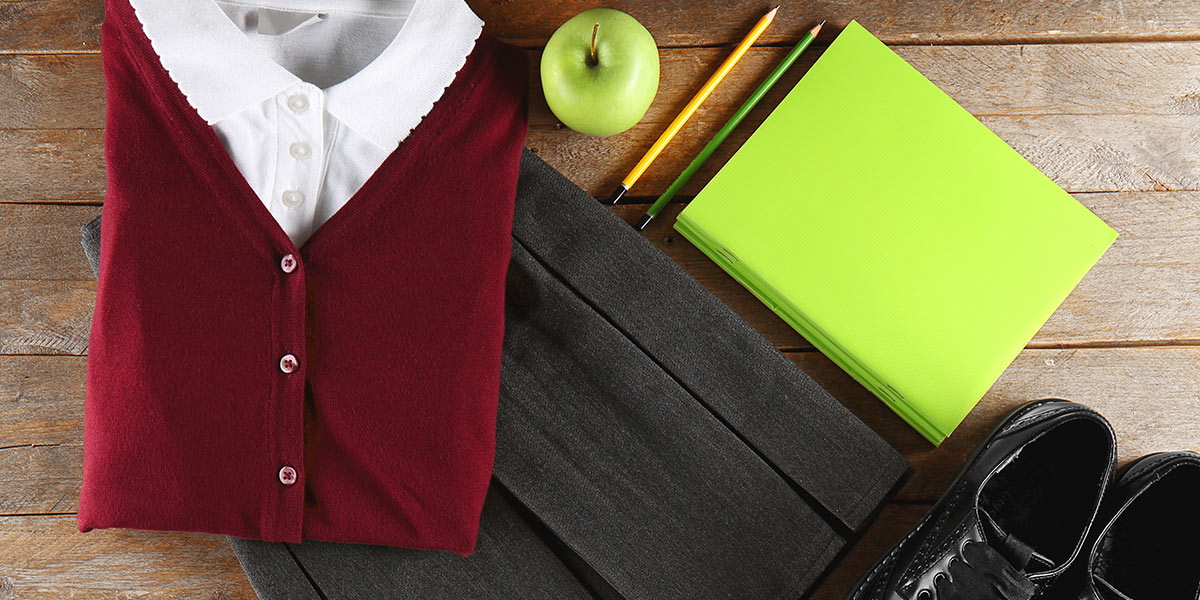 OUT makes submission to SAHRC on LGBTIQ inclusive unform policies

OUT LGBT Well-being has called for the Department of Education to ensure that school uniform policies are non-discriminatory and inclusive of the needs and rights of LGBTIQ (lesbian, gay, bisexual, transgender, intersex and queer) learners.

On 15 March, OUT’s Human Rights Coordinator, Sibonelo Ncanana Trower, made a submission to the SA Human Rights Commission’s (SAHRC) Provincial Inquiry into the Right to Basic Education and the Regulation of School Uniforms.

The three-day event in Gqeberha sought to establish whether the perceived over-regulation of the appearances and uniforms of learners constitute a violation of their equality, dignity, freedom of expression, best interest as well as basic education rights.

The event was convened following media reports and complaints to the SAHRC that learners have been subjected to discrimination and victimisation because of the uniform policies of certain schools. This not only relates to cultural, religious and traditional expression but also the right of transgender and gender-nonconforming learners to freely choose uniforms that reflect their gender identity.

OUT believes that school uniform policies should be inclusive, non-binary and non-discriminatory. Every learner should be able to go to school without the fear of being stigmatised, excluded, or denied education simply for expressing their identity.

Trower’s presentation outlined the rights held by all learners and to provide a primer on the differences between sex characteristics, gender identity, gender expression, and sexual orientation.

Trower says that as an LGBTQ+ organisation it was important for OUT to take part in the inquiry. “A lot of LGBTQ school learners end up dropping out of school or end up even committing suicide because of how they are treated,” he explains.

“Our presentation aimed to convince the SAHRC of the injustices that have been happening in schools for far too long, especially as it’s been 25 years since the Constitution was adopted.”

OUT urges the Department of Education to urgently finalise its national guidelines on uniforms, which have been in draft format since 2005, and to ensure that they are fully inclusive and cater to the diversity of learners.

Trower adds: “We also believe that these should not just be guidelines but be made policy so that schools are bound by the guidelines. The rights of queer bodies in schools cannot be discriminated against because of school regulations that are outdated, homophobic and transphobic.”