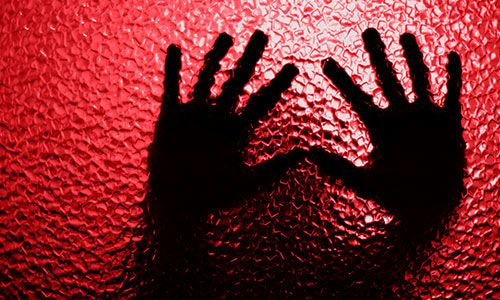 A key outcome of this Pretoria workshop, particularly considering the interdepartmental and intersectoral nature of the work of the task team, was the adoption of the terms of reference clarifying the mandate, roles and responsibilities of government departments, chapter nine institutions and civil society organisations forming part of this structure.

While some of the activities forming part of these themes are already underway, including the constitution of a rapid response team to address cases of LGBTI-related violence, the NTT was able to refine and adopt the overall Draft Work Plan for immediate implementation. The NTT also approved the communication strategy on LGBTI-related violence.

The two days saw the NTT deliberating on the need to optimise existing resources, such as the current legislative and policy frameworks available to ensure the protection of LGBTI rights, while concurrently developing the necessary capacity for the implementation of Hate Crime Legislation anticipated to be tabled in 2014. Deputy Minister of the Department of Justice and Constitutional Development, Mr John Jeffery, shared in his address to the NTT that appropriate legislation remains critical and considering the high levels of prejudicial and discriminatory attitudes in society, the law “should be an activist vehicle which proactively sets out to bring about change and to change such societal attitudes”.

Civil society organisations in attendance noted that while the engagement of CSOs with the NTT should continue to be strengthened, the recent sustained progress and clear demonstration of political will from government to address violence against LGBTI persons is heartening. Ingrid Lynch, from the civil society organisation Triangle Project, stated that “going forward we have to keep interrogating issues of representation; there are civil society organisations that are closely involved with supporting victims of LGBTI-related violence and hate crimes, but that lack the resources or visibility to contribute to this work on a national level. We need to make sure we keep engaging with those organisations”.

A further key development emerging from the workshop was the forging of a partnership with the National House of Traditional Leaders in the promotion and protection of LGBTI rights. Deputy Minister of the Department of Cooperative Governance and Traditional Affairs, Mr Andries Nel, welcomed the request from the NTT to include representation from traditional leaders, noting that “through capacitating traditional leaders on LGBTI and other critical issues, you are also capacitating millions of people who reside in areas under the jurisdiction of traditional leaders. As statistics demonstrate, over 20 million people in South Africa reside in traditional areas, and these make traditional leadership key and strategic partners”.

The Director General of the Department of Justice and Constitutional Development also attended the workshop and will be chairing the NTT and monitoring its progress on the implementation of its activities.

The NTT would like to encourage community members to assist in the protection and promotion of Constitutional rights, including the right to sexual orientation.