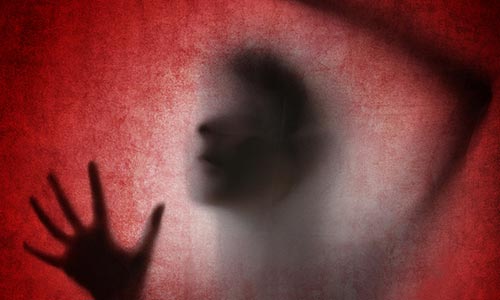 Based on 394 interviews in the Eastern Cape, Gauteng, KwaZulu-Natal, Limpopo and Western Cape, preliminary research, led by UNISA’s Professor Juan Nel, also shows that the average age of victims is 31-years-old and most victims reside in a township area, completed secondary education and were unemployed.

The research was undertaken to pilot a groundbreaking standardised form developed by the HCWG for victims to report hate crimes in several categories, including nationality, sexual orientation, race and ethnicity.

A hate crime is defined as a criminal act committed against people, property, or an organisation that is motivated in whole or part by prejudice because of the group to which the victim belongs.

“At present, hate crime data is gathered haphazardly by different organisations to address their unique needs, which unfortunately impairs the presentation of coherent and conclusive data to government,” said the HCWG in a statement.

The working group commented that the results of its research reveal worrying trends. These include that “there is limited and inconsistent documentation of hate crimes in the country, which makes these crimes harder to combat”.

The research found that while the majority of victims in its sample were heterosexual (69%), 29% were gay or lesbian and 2% were bisexual.

Nel, however, warned that these figures may not be representative of all hate crimes in South Africa as the research for various reasons primarily targeted organisations that dealt with xenophobia and LGBT issues.

With regard to race, the research found that 76% of victims were black, 11% were coloured, 7% were white and 2% were Asian.

Most of the victims were Christian (61%), whilst 23% practised Islam and 16% were from other religions.

The findings also revealed that most hate crimes incidents occurred between 18h00 and 23h59 (49%).

Most of the offenders were unknown to the victims (68%). The majority of cases (54%) were not reported to the police.

In cases that were reported, the majority of victims indicated that the police were helpful and supportive (76%) and that they also received supportive medical assistance.

The HCWG said that it would use this preliminary research to revise the draft monitoring form and will also develop a guide for easier use. Training will also be offered to participating organisations and an online version will be created.

South African law does not recognise hate crimes as a unique category of crime and therefore these are not reported as such by the police.